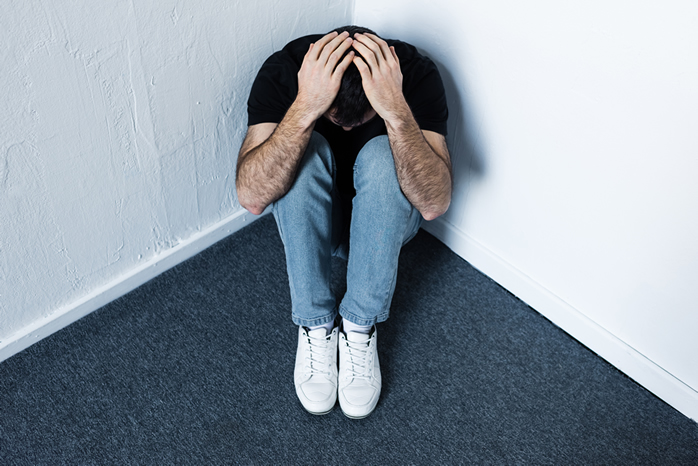 Worrying about what people think of you?

It is rare for people not to worry about other people’s opinions. We are all guilty of it. Although some people have a much harder time because their worries gets out of hand and becomes a form of social anxiety. Eventually everything we do and say is influenced by how we believe others to perceive us.  “If I get an easier job what will they think of me? People will think I am slow if I don’t do A-levels. I look fat in those trousers. What will the neighbours say…?” It is an exhausting way of living and turns you into someone who doesn’t know their own likes and dislikes. It’s simply not possible to live up to everyone’s expectations. You cannot stop people from having an opinion about you or judging you. What you can do is not let it affect you. The desire for approval can keep you chained or it can serve you depending on your response.

Would your life be different and happier if you just didn’t worry so much about what others thought of you?

We all like being liked and accepted. There is absolutely nothing wrong with it, although we sometimes overdo it. We also care too much of other people’s opinion. When we do that we are holding ourselves back enormously. It could stop us from doing anything new, taking any action, doing things we want to do and even speaking up for ourselves. We trained ourselves to be that way which means it is a habit. Habits can be changed.

A person who is truly self-assured and confident in their own skin doesn’t worry much about what others think. Once you stop worrying you can be yourself. You will be interested in what people say but you will not take anything personally. Eventually you will recognize that people who may make comments about you are only covering up their own insecurities.