This fear is one of the most common phobias. It is debilitating for anyone suffering with it.  People with this fear tend to avoid public places where there is a likely incident such as a pub or a restaurant. These people will make great detours to avoid such places. For people who have young children it is even more distressing as they cannot cope with their child being sick. The majority of people I have worked with are in a constant state of tension because of it. This fear also makes people avoid situations where they could catch a disease.

It often develops during childhood during some incident that the child interpreted wrongly in some way. During regression a person can remember such incidents and thus release tension attached to it but also start interpreting the event through the eyes of an adult. With some clients I use NLP techniques to neutralise the fear (one particular method, if my client can remember the event that caused the phobia in the first place, can work in minutes!).

I often use EFT, which involves tapping on different acupressure points on the body, to eliminate the phobia.

These methods (and others which I have in my ‘tool bag’ including hypnosis) mean that a phobia like this can be reduced and released very effectively. You do not have to suffer for the rest of your life. You can become free of this life-inhibiting fear.

If you live in East Yorkshire, Hull or Beverley, let me help you with hypnosis, EFT and NLP techniques. 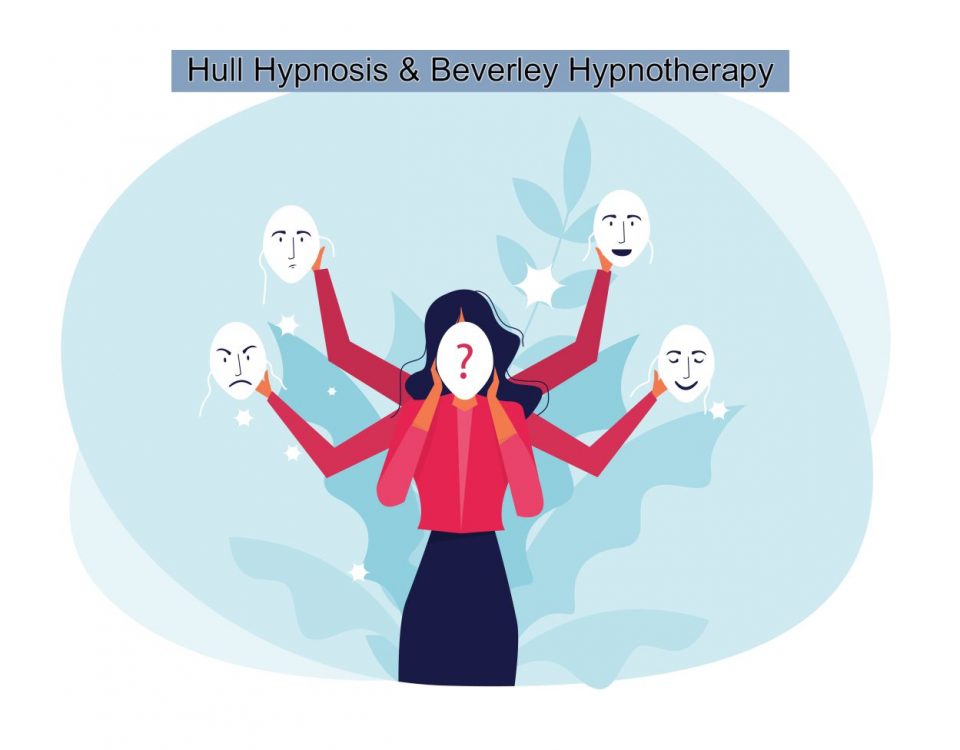