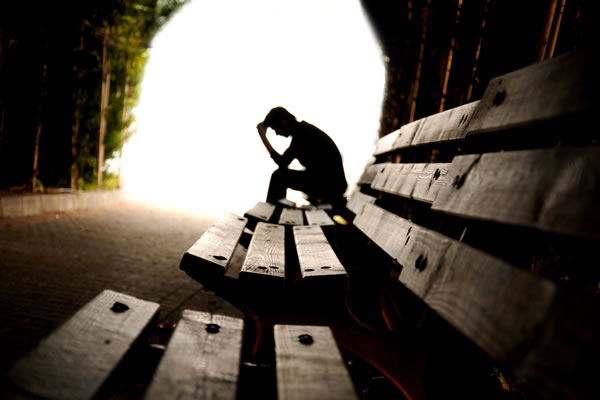 Most people experience anxiety at some point in their lives. For some, however, it can escalate into panic attacks and a constant state of discomfort. For some, anxiety comes on suddenly, while for others it develops over a period of time. It is made worse by the expectancy of it. Often people are not sure what is causing them to feel that way.

For example, for many years it may have been easy to drive to work or walk over bridges but suddenly that same person cannot get into a car or experience heights. And yet, there is always a cause for it. In the named example it could be that frequent listening to news reports and of course one’s own experiences will play into it. Anxiety can be triggered by just about anything.

In many cases anxiety attacks leave as fast as they seem to have appeared in the first place. Often though, the cause it stays hidden from the person and therefore still remains a threat and frequently makes the anxiety worse and more frequent.

Hypnotherapy is helpful in cases of severe or less intense anxiety. It is usually most helpful to uncover the root of the discomfort. Hypnosis will help slow down the heartbeat, help one to relax and create a sense of clarity which in turn will help release old fears. Frequently, clients notice their anxiety physically evaporating following hypnosis. It tends to feel as if a big weight has shifted.

While in an altered state due to hypnosis, events that left a negative effect, sometimes even forgotten ones or those not recognised as being destructive, can be discovered and changed. It doesn’t matter in the least whether this is something that happened four weeks ago or goes back many years in time.

Often it is enough to look at an incident with the eyes of another person, by understanding the connections to what may have happened in childhood and the expectations of the ‘now’ adult. There are many ways to work with anxiety while in a hypnotic state. Regression therapy is an extremely useful way for releasing an issue for good. There really is no need to suffer with anxiety.